Even so, as we advance in technology and innovation, and electronic forms of payment are popping up, untraceable methods of payments are desired like cash payments. Enter Bitcoin, bitcoin is a better alternative to cash payments in that it’s electronic.

Bitcoins are indeed one of the technological revolutions, which has enabled countries to benefit from these technologies and also position themselves early on the progress, just like the US railway system in the 1800s. Matters bitcoin, in Europe, Germany took the opportunity to restructure and switching their position on digital currencies, even recognizing them as account units.

Bitcoin is an electronic currency, existing only in that form. Therefore, there are no cash withdrawals. Differing from conventional cash machines, Bitcoin ATM is web-based platforms giving the user opportunity to convert their money to Bitcoin and vis a vi. In addition, some of the Bitcoins ATMs can be used to buy and sell Bitcoins, most, however, do allow for purchasing only, making them more of Currency Exchange Kiosks.

Another difference, is Bitcoin ATMs require two-factor authentication: first, you’ll have to confirm your phone number via an SMS code, followed by your identity via a fingerprint or face scan, sometimes, palm vein scan.

Bitcoin makes money transfer easy, affordable and quick and traditional banking sectors have yet to catch up with the trend. As expected, users buying Bitcoins from bank accounts have a hard time and have reported frustrations due to the complex procedures, not forgetting delays in funds arriving and high transfer fees.

Additionally, credit and debit cards will incur charges as well and bear in mind not all companies will accept them due to fraudulent chargebacks risk. Therefore, consumers do try hard to find a Bitcoin ATM to facilitate their transaction, to go.

Now this is where you strike up an ingenious way to have a bitcoin ATM in your store, and it will bring you the following benefits:

With the expansion of bitcoin awareness, most people are researching on the matter, what it is and how they can get some, your store will have those kinds of customers in addition to your regular ones, think of it as a side hustle, and a booming one for that matter, people who’ll visit your store will increase greatly.

Convenience stores, to be precise will have a great advantage to attracting customers with an in-store Bitcoin ATMs. Indeed research has supported that customers prefer to use ATMs in convenient locations. Are you a Gas Station owner? You’ll have more gas customers than before by having Bitcoin ATM.

With easily accessible Bitcoin ATM in your store for customers to use as they wish will boost your establishment’s value. Moreover having one will show that you are committed to developing the business, thus building trust with your customers. 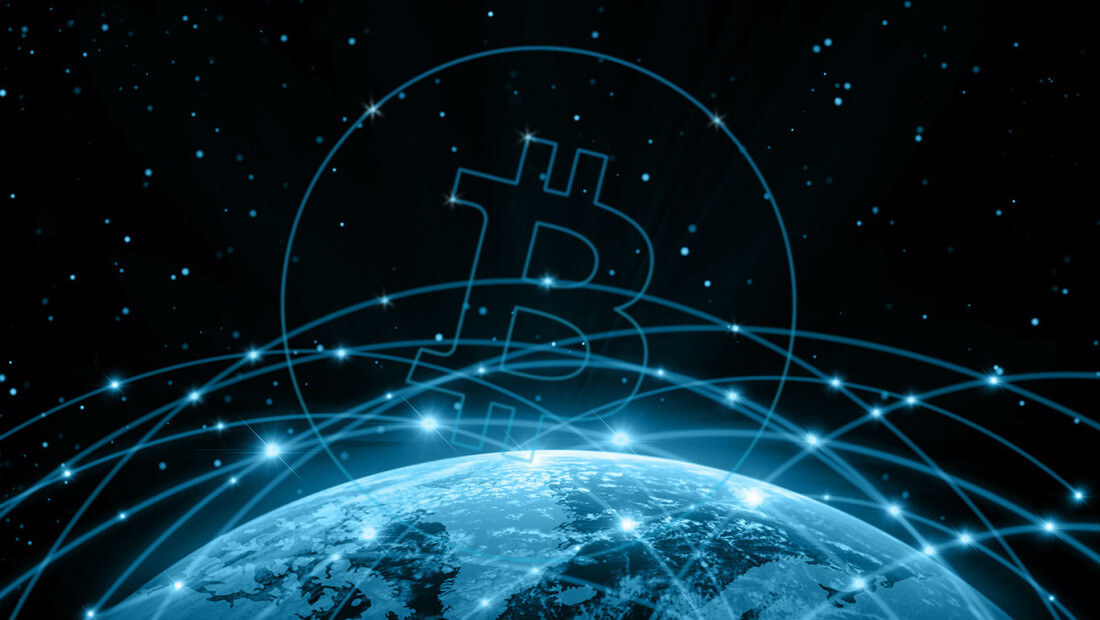