Is the Future of Bitcoins Bleak?

Bitcoins are indeed one of the technological revolutions, and so to speak technological revolutions move fast. This mean, countries which benefit from fast moving technologies are those that position themselves early on the progress, just like the railway system in the US in the 1800s. In Europe, Germany took the opportunity to restructure and switching their position on digital currencies, further recognizing them as account units. Additionally, a new bitcoin-related technology has been introduced, called Bitcoin ATM

However, governments that move to regulate Bitcoins elicit a dichotomous effect, i.e. there will always be two sides, one for and one against. Convincing either side and dissuading them from their point of view is a daunting uphill task since there really isn’t much of a middle ground to opinions stemmed from deep life philosophies.

It goes without say that the worst case scenario will be, both sides agreeing that Bitcoin technology should be outlawed. Choking Bitcoin development will not realize the potentials it holds for the future, for instance when the internet was launched, no one could have predicted its monumental benefits to society today.

In the UK, any individual who has attempted to set up a Bitcoin and Bitcoin ATM business has had their chances seem slim to none. One’s credit history must be checked and passed, followed by having a decent capital to invest in and finally evidence to distance you from money laundering operations. Unfortunately, one still requires a simple bank account in order to buy and sell Bitcoins. Which they sometimes object to it.

Bitcoin makes money transfer easy, affordable and quick and traditional banking sectors have yet to catch up with the trend. As expected, users buying Bitcoins from bank accounts have a hard time and have reported frustrations due to the complex procedures, not forgetting delays in funds arriving and high transfer fees.

Additionally, credit and debit cards will incur charges as well and bear in mind not all companies will accept them due to fraudulent chargebacks risk. Therefore, finding and using a Bitcoin ATM to facilitate your transaction is the best way to go.

Bitcoin is an electronic currency, existing only in that form. Therefore, there are no cash withdrawals. Differing from conventional cash machines, Bitcoin ATM is web-based platforms, giving the user opportunity to convert their money to Bitcoin and vis a vi. In addition, some of the Bitcoins ATMs can be used to buy and sell Bitcoins, most, however, do allow for purchasing only, making them more of Currency Exchange Kiosks.

Another difference, is Bitcoin ATMs require two-factor authentication: first, you’ll have to confirm your phone number via an SMS code, followed by your identity via a fingerprint or face scan, sometimes, palm vein scan.

How to sell/buy BTC via a Bitcoin machine

Buying Bitcoins from a Bitcoin machine is relatively easy, all you need to do is scan the QR code of your Bitcoin wallet and insert the cash to finish the transaction. In your online account, the equivalent will be credited.

However, you should note that Bitcoin ATMs usually charge higher transaction fees making this services costly or it could also be said due to the traditional banking sector choking strategies to make it expensive for use in an effort to kick it out. The average Bitcoin ATM selling fee is about 5.38% while the buying fee is much higher 7.83%. 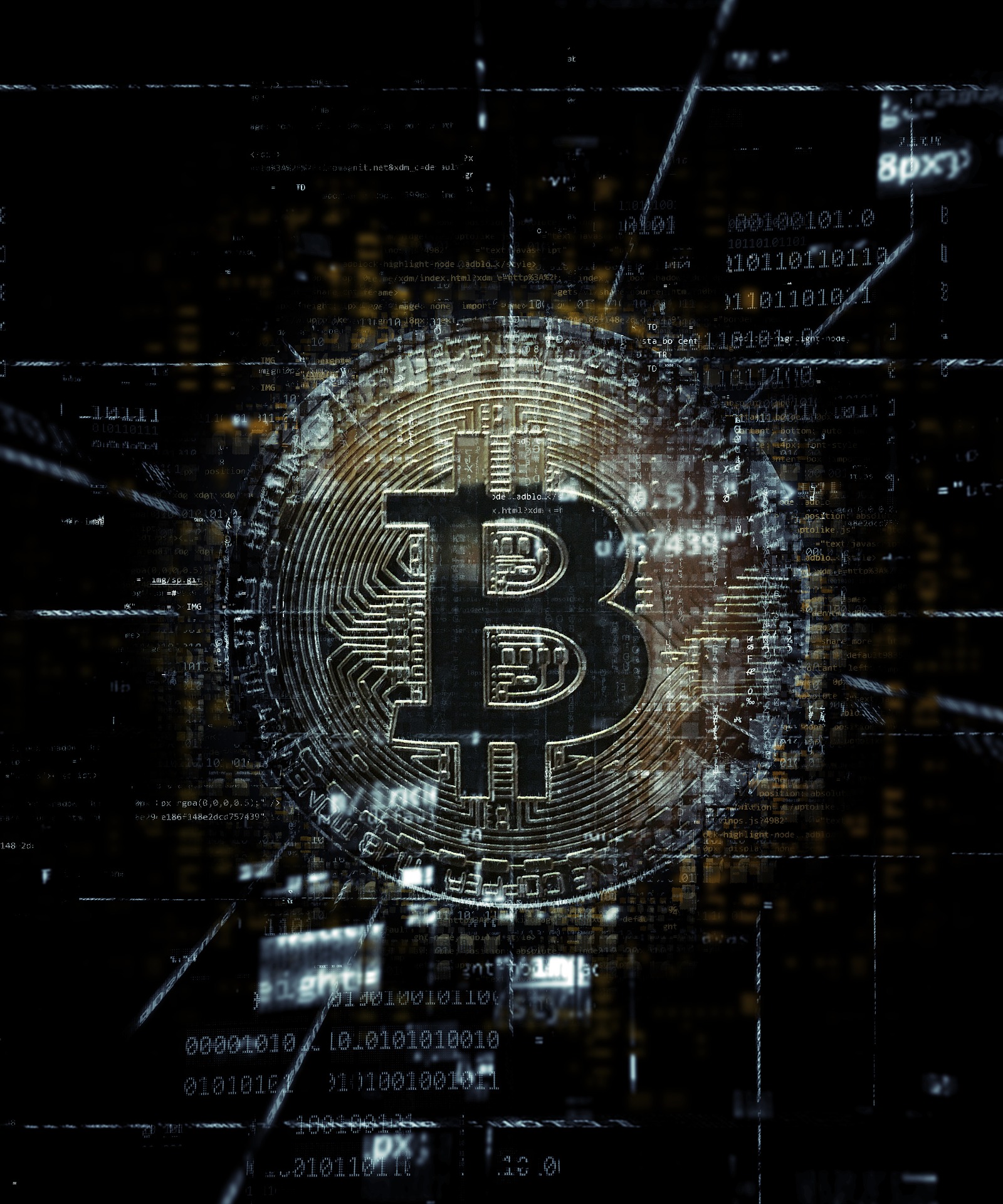 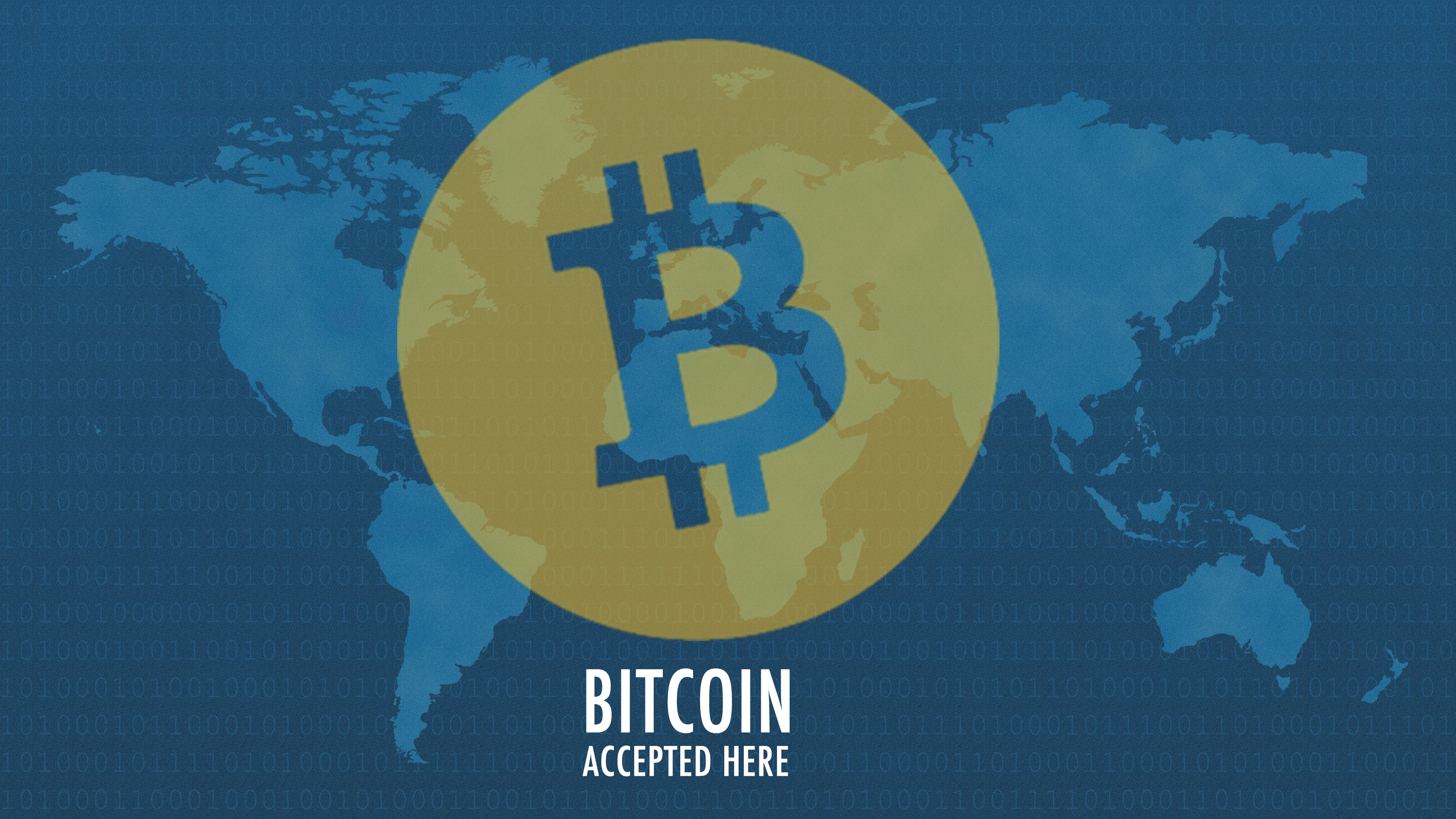 If you are in Canada, the best option to get #XRP tokens is to use #Bitbuy.

This article covers how to buy ripple - fast, quick, safe and easy.

A loyal customer base drives traffic to the site, advertisers can use the BCB ATM brand to promote their products. Through our ATMs, we have advertisement space and products placement for companies looking to connect with the demographic that #BCBATM has. https://t.co/JK0piujPqB

🎤 Why institutional investors are flocking to @Liquid_Global w Mario Lozada. In the past year, Liquid (#cryptocurrency exchange) has done nearly $100 billion in real volume. (🗣 Interviewed by @ClayCollins of @nomicsfinance) 🎙 https://t.co/3eFMxGPZFo #bitcoin #crypto

What are Enterprise Blockchains? (Blockgeeks Guide)